Five years ago on December 20th, ten precious puppies were born here. Happy Birthday Summit, Annie, Hannah,  Olivia, Summit, Lucy, Tia, Riley, O’Riley, Bailey!  There were seven girls and three boys. Fiev went to homes with children or grandchildren. One lives in New Hampshire and loves to hike with her family! Hannah writes to me frequently and this is her last letter:

It’s hard to believe that I am now five years old.  I know it’s supposed to be a surprise but humans forget that we dogs can understand them, and I know Mommy and Daddy ordered a new bed from LL Bean. I will act surprised to make them happy. Really, I look forward to snuggling up on it and enjoying the comfort of “memory foam!” What dog owners will do for their loving pets!!

It has been a good year, but I had some cysts removed that weren’t fun at all. I had to wear a blow up collar and a tee-shirt! I looked quite funny especially since the back of the shirt said coach!  Mommy and Daddy took good care of me and I am fine now.

Christmas is coming and I can’t wait. All the kids will be here and we have lots of fun playing together. Sometimes Dylan, the youngest lays down next to me and rests or even falls asleep. I love those kids!!  I hope you and your human family and dog family have a wonderful Christmas. Grandma, thank you for finding me such a nice home. I love Mommy and Daddy and they love me!

PS  Thanks you for the email card!! 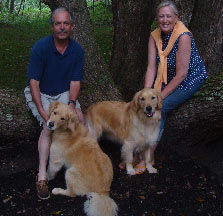 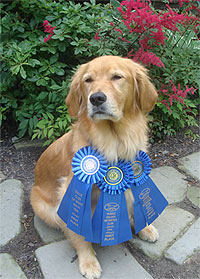 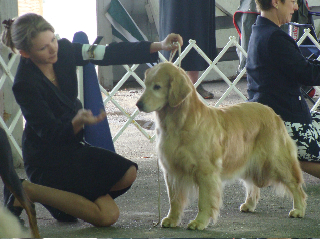 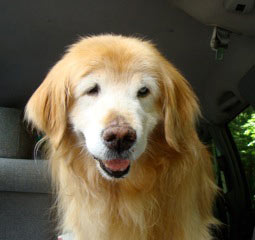 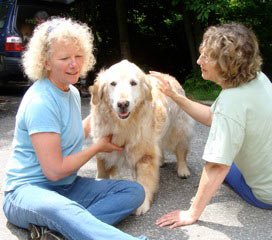 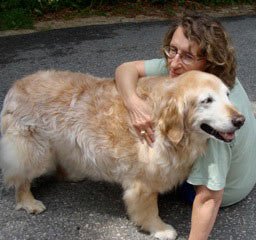